The Australian Top 30 finalists in the PATRÓN Perfectionists Cocktail Competition have been announced, with consumers now able to vote online for their favourite drink to reach the Top 10 round.

PATRÓN Perfectionists called upon mixologists from 20 countries to submit a cocktail recipe that reflects their journey to find perfection behind the bar. On the competition closing on 31 May, 138 entries from across Australia had been submitted.

The competition criteria were based on flavour, appearance and inspiring and engaging and originality. The Top 30 finalists have moved into the consumer voting stage, with the Top 10 to be announced on 23 July.

“The tremulous year that has been has fuelled creativity and innovation that is truly outstanding. It really re-affirms what an impressive hospitality scene we have here in Australia.”

The Australian Top 30 finalists are:

Consumers will experience contenders’ cocktails first-hand with cocktails available in the Australian Top 30 bars from 24 June. QR codes on the menus will make consumer voting easy.

For consumers who are unable to get out to trial these creations, they can get creative at home with recipes available on patronperfectionists.com.

“Consumers have a great appreciation for cocktail making and this offers them a new way to get involved and show their appreciation and support for great cocktails.

“To give consumers a chance to vote for their local Top 30 is another first for us and we can’t wait to see which cocktails and bartenders have resonated at home,” he said.

The Top 10 mixologists per country will then take part in a national final, judged by a panel of four global experts. The Australian winner will be flown to Jalisco, Mexico in January 2022 to compete against the other national finalists in the global final at Hacienda PATRÓN, where one talented bartender will be named PATRÓN Perfectionist 2021.

For updates, follow the progress of the competition on Facebook and PATRONPerfectionists.com. To vote, go to Patron Perfectionists. 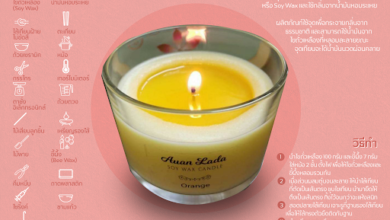 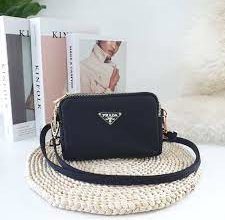